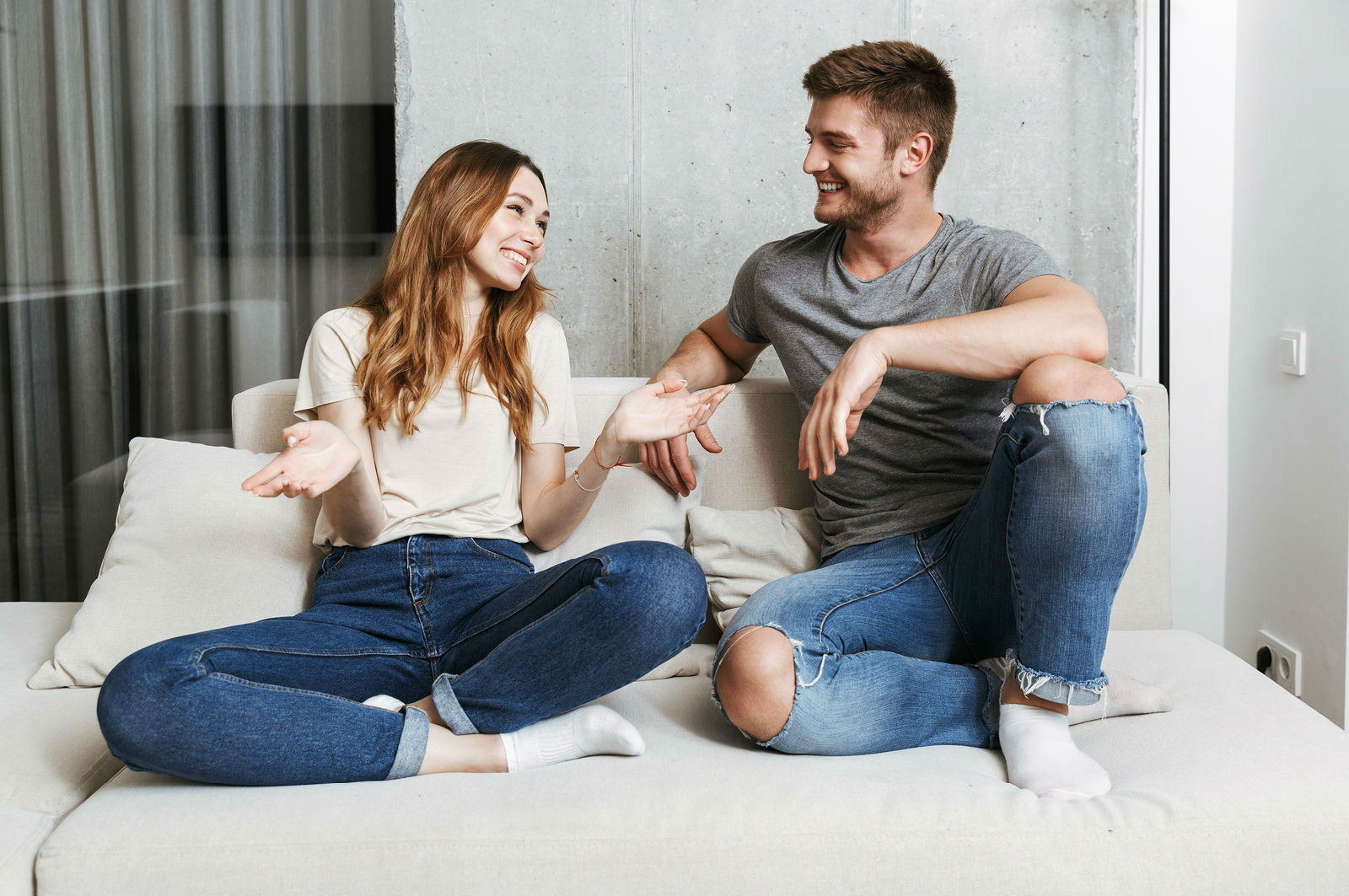 Discord is a part of life that many of us would rather avoid altogether. No one enjoys arguing or enduring the after effects of a tension filled conversation, but disagreements don’t have to end in trauma. Matter of fact, these discussions (when handled properly) can actually bring two people even closer together. As with any skill, when it comes to conflict resolution, practice makes perfect. Here are three peace-centered communication techniques that can strengthen unity during a disagreement.

Effective communication requires thorough listening skills. As there is a difference between just hearing and truly listening, there is also a difference between listening to respond and listening to understand. Which do you do? Listening to respond means the listener remains engaged in what’s being said, but only for the purpose of picking out sound bites they can refute. Listening to respond may also present itself as a complete refusal to listen, while instead waiting for a pause in conversation so they can take over the role as speaker. Both actions result in a bigger problem because failing to listen drives a bigger wedge between two people while active listening bridges the gap. To be a better listener and improve the unity in your relationships, practice listening for the emotions the speaker is conveying, the stated problem and any empathy, validation or solutions you can provide. Take it one step further by asking the speaker their purpose for sharing (a solution, a venting partner or validation).

Communication is composed of verbal explanations, tone of voice, facial expressions and body language. Non-verbal signals play a huge role in the message you convey and how it’s interpreted. Make sure you aren’t sending hostile or mixed messages when communicating with others. The people around you should feel free to openly share their concerns (or listen to yours) in a welcoming space. Folded arms, lack of eye contact, an impatient stance and dismissive facial expressions impede effective communication. Instead, try your best to maintain a neutral facial expression, encouraging body language, engaging eye contact and an open heart. Unity is built when both parties let down their guard and show true care in frequent, positive communication.

Lastly, unity is developed in a team environment. If you want to be unified you must work as a unit. Working together will yield a more powerful result. Foster togetherness by communicating for the perspective of a team member instead of an individual. Use terms that emphasize your union; we, us, ours. Even in moments of frustration and discord, try using team centric talk as a reminder that you are teammates, not enemies. Resist the temptation to retreat to isolation for extended periods of time when you are upset. You don’t want give your partner the impression that high stress can cause you to abandon the unity you’ve worked hard to build.

During moments of frustration, employing effective communication requires discipline. Naturally disagreements can bring up feelings of anger and impatience, making it difficult to respond selflessly, but unity results from doing exactly that. Use these three unity strengthening techniques to continually build your conflict resolution skills and watch how your relationships grow. 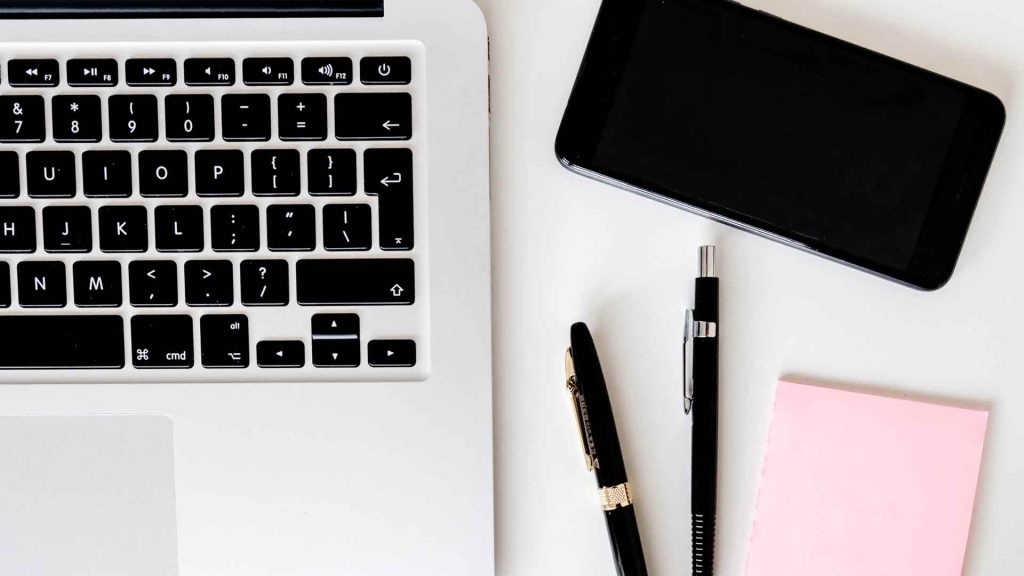 Staying Productive (Even When You Really Don’t Want To)

Staying Productive (Even When You Really Don’t Want To)

Struggling to stay productive lately? It’s not just you! We’ve officially reached that time of year when nobody wants to do anything but be outside and soak up these last days of summer sunshine. Don’t get me wrong, I, too, am one of those people who loves to hit... 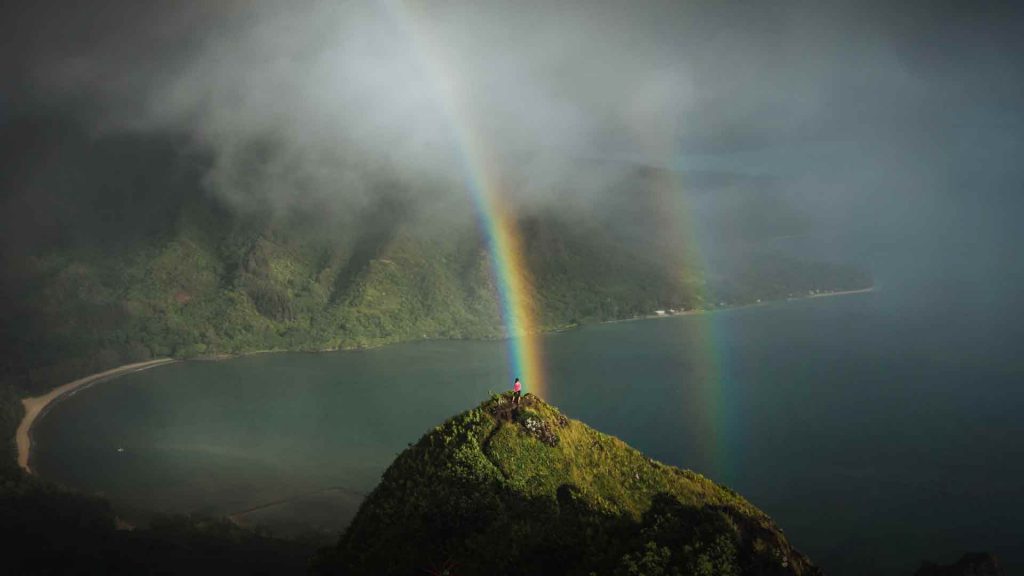 Sun, sand, surf: These are just a few things that likely come to mind when you picture Oahu, Hawaii. But one of the best, most underrated features of this island are the incredible hiking trails! Think picturesque waterfalls, intriguing wildlife, and stunning views... 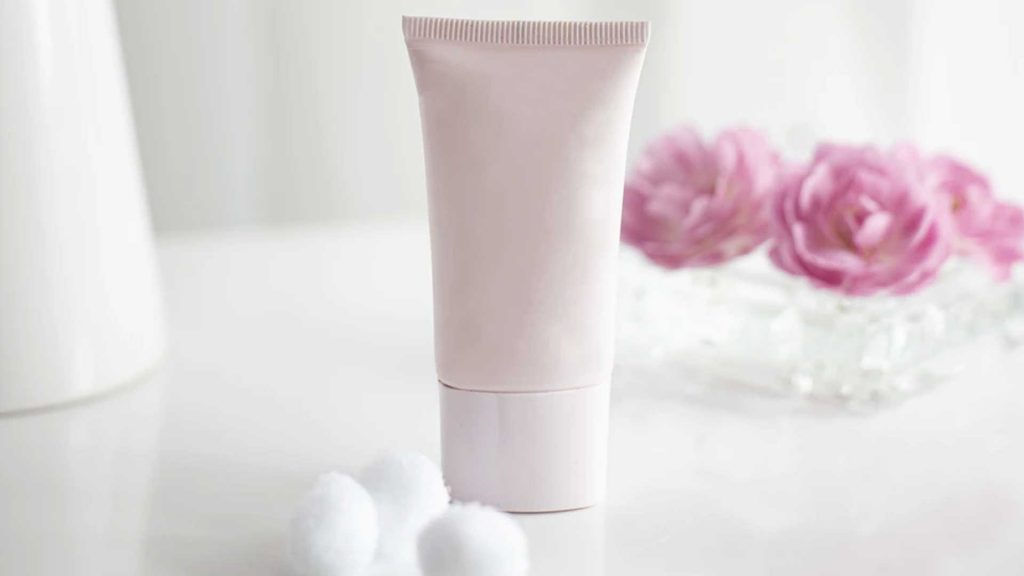 Four Steps to Your Best Skin Ever

Four Steps to Your Best Skin Ever

For most people, the concept of skincare is pretty intimidating. How do you know which products are right for your skin type? What even is your skin type? And what in the world is toner supposed to be used for?  Let’s start by remembering that the “right”...